Jennifer Harley Chalmers, Ph.D., and her father, Willard F. Harley, Jr., Ph.D., are Licensed Psychologists and marriage counselors.  For over 30 years, they have collaborated to create and improve methods that restore love to marriages.  Their primary effort has focused on the recovery of marriage following an affair (Surviving an Affair, Harley/Chalmers, Revell, 1998, 2013).

Dr. Chalmers is the developer of the Four Gifts of Love® site and online classes. She earned her Ph.D. in 1991 from the University of Minnesota (Educational Psychology) and earned an M.S. from St. Cloud State University in 1988 (Psychology: Behavior Analysis). She has been a Licensed Psychologist since 1992.

After graduation, she was employed as Student Support Director where she administered a district-wide student-support program and personally worked with over 1000 children and parents, providing conflict resolution, family change, grief, peer helper, parenting, and friendship skills groups.  As a result of working with so many struggling children from divorced homes, she made the decision to dedicate her profession to helping marriages.

This led her to co-own a Rule 29 Mental Health clinic where she was in private practice and provided supervision.  During this time, she also co-authored Surviving an Affair. 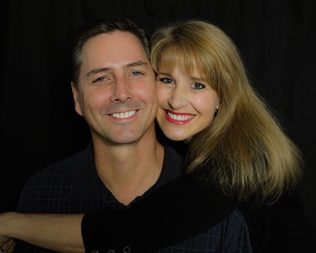 Dr. Chalmers and Phil, her husband of over 37 years, live in Manila, Philippines. Their immediate family includes two adult daughters and a son-in-law.

and the Four Gifts of Love® Class SUBSCRIPTION options!

Dr. Harley is best known as the author of the internationally best-selling book, His Needs, Her Needs. The hard-cover American edition alone has sold over two million copies, with over 23 foreign translations. Every year, for over 30 consecutive years, more copies of this book have been sold than in each previous year.

Dr. Harley earned a Ph.D. in psychology from the University of California at Santa Barbara in 1967 and has been a Licensed Psychologist since 1975. For the first ten years after earning his degree, he taught psychology at both the graduate and undergraduate levels. During those years, he was also a frustrated part-time marriage counselor with little success in helping couples.

In 1973, he discovered that he was not alone in his failure to save marriages—almost everyone in the marital therapy profession was also failing. So he spent the next two years designing an entirely new approach. When his success rate climbed to over 90% in 1977, he resigned from his teaching position to counsel full-time.

He created over one hundred questionnaires and wrote numerous articles that were given to clients as part of their therapy. Among the materials he wrote was His Needs, Her Needs, which was first published in 1986. Although it was written to be a support text for his marriage counseling program, within three years it had become a national best-seller and a basic reference for marriage counselors throughout the nation to this day.

He has written 18 more books and hundreds of articles. 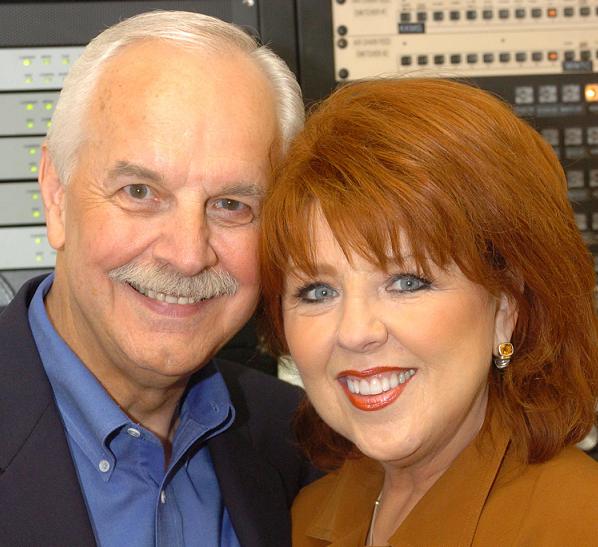 He and his wife, Joyce, host a daily radio call-in show, Marriage Builders Radio which can be heard on MarriageBuilders.com. A smartphone app is also available for this radio program on most phone types.

He and Joyce have been married for over 58 years and live in White Bear Lake, Minnesota. They have two adult children, who are now working with them as marriage coaches, four grandchildren, and five great-grandchildren! Their son, Steve Harley, is also the webmaster,  administrator,  and co-developer of the internationally followed MarriageBuilders.com, a site that receives over 450,000 unique visitors and over one billion hits per month.