Peace and Good Will: 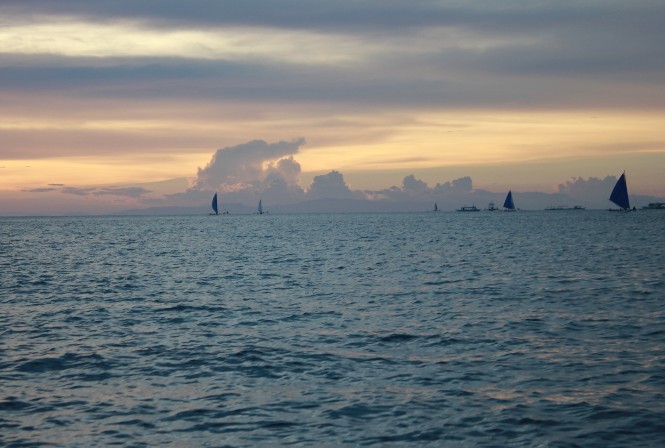 Peace and Good Will:
Essential for Effective Conflict Resolution

Glory to God in the highest, and on earth peace, goodwill toward men! (Luke 2:14)

As the angels of God were announcing the birth of Jesus Christ, they were providing a glimpse of God's attitude toward his creation. He is offering us peace and goodwill.

Marital conflict resolution requires an understanding and respect for each other's perspective before they think of possible resolutions. Then, with that understanding, they try to find resolutions that work for both of them. It's the only logical way for a couple to approach conflicts and go on to resolve them.

But if they try to make their own perspectives dominant, ignoring the perspectives of the other, failure is inevitable. They interrupt each other, speak louder and louder, become disrespectful toward each other's perspectives, and lose their tempers. They insist that their own way of doing things is the right way, and their spouse's way is wrong.

That adversarial approach to conflict resolution doesn't work. All it does is prove to each of them that their spouse doesn't care about how they feel. And at the time of the argument, that's a correct judgment. They lack goodwill toward each other.

Goodwill is an attitude of kindness and compassion. It reflects a willingness to do good -- to help others thrive. It's what spouses should feel toward each other if they want to resolve their conflicts the right way.

Joyce and I have goodwill toward each other when we are in conflict, which is often! I want her to win. And she feels the same way toward me. So when we don't agree, we are both tempted to sacrifice or give in to each other. But since neither wants the other to lose, we don't let each other lose. Instead, we negotiate until we find a resolution that makes both of us winners.

The goal of marital conflict resolution is extremely important. If you both want to resolve conflicts, you must both win. Otherwise, one of you will feel that the conflict isn't resolved. So that should always be your goal: win-win. But that approach does more than resolve conflicts. It also makes you care for each other. It's goodwill.

But how is goodwill possible when there has been a long history of the opposite -- thoughtlessness. Over the years, you may have experienced such selfishness that your only defense has been to fight fire with fire. If your spouse thinks only of himself or herself, you have no other choice but to do the same for your self-preservation. You may feel that goodwill has worked for Joyce and me only because we are both thoughtful people. But you are not married to a thoughtful person, so you find yourself compelled to be thoughtless, too.

To help couples break free from this vicious cycle, I've created a rule to turn thoughtless marriages into thoughtful marriages. The rule is the Policy of Joint Agreement: Never do anything without an enthusiastic agreement between you and your spouse. It's what spouses do when they both have goodwill toward each other. It's what Joyce and I do when we can't agree. But for spouses that don't have goodwill toward each other, it forces them to act as if they did.

In the beginning, the Policy of Joint Agreement is not easy to follow for these spouses. But as they both demonstrate to each other that they can actually be thoughtful when they make decisions, the rule eventually becomes almost second nature  it becomes a natural expression of their newly discovered goodwill.

Some couples object to following this procedure because they don't want to pretend that they have goodwill toward each other when they don't feel it. They want their goodwill to come from the heart or not at all.

But behaving as if you both want each other to win not only creates wise resolutions to conflicts, it also helps builds your love for each other instead of destroying your love. I have demonstrated to couples for over 40 years that if they act in a caring way toward each other, their care will eventually come from their hearts.

If you would like to systematically practice coming to win-win outcomes when you face conflicts, consider reading my book He Wins, She Wins (see it in our Book Store) and its accompanying He Wins, She Wins Workbook.

Want to read our Book Store eBooks on most devices? Click HERE to get the FREE Kindle Reading App at Amazon.com!